EDO and BEIJING -Cities and Urban Life in the 18th Century-

Japan and China have a long history of close cultural exchanges. Even when Japan closed itself to foreign commerce during the Edo Period (1603-1868),Chinese items had been coming into Japan via the port in Nagasaki where trade was authorized.
The population of  Edo (today’s Tokyo) surpassed one million in the 18th century, by which time it had fully developed into a city. At the same time, Beijing in China’s  Qing Dynasty was also a capital and the most flourishing city in the country. This exhibition,focusing on the 18th century, draws a comparison of Edo and Beijing in terms of history, life and culture. This exhibition will become a catalyst for promoting greater understanding between the two cities by contrasting their differences.

■Closed:
Mon .(When Mon.is a national holiday,closed on the following weekday) 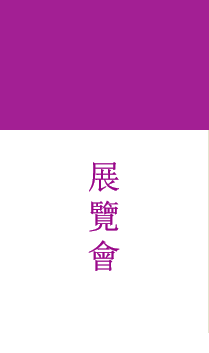