THE EXHIBITION OF TOKUGAWA'S CASTLES

Ieyasu Tokugawa (1542-1616) was named Great General (or Seii tai shogun) after he won the Battle of Sekigahara. To bolster his power to rule over the entire nation,the government of Edo (today’s Tokyo) built castles in Japan’s important places. Those castles contained keeps symbolizing authority and awesome palaces.Among them,Edo Castle is well known for its inner palace and corridors of pine trees on the walls. This exhibition will present folding screens,picture maps, crafts and other important materials, in addition to visual images and models created with the state-of- the art technology to enhance the appeal of  “the Castle of Tokugawa,” which was completed by the government of Edo. 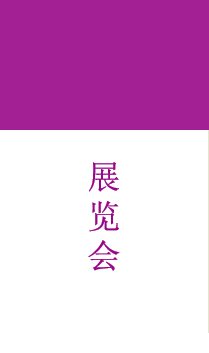